A few months on – moving forward with MiFID II 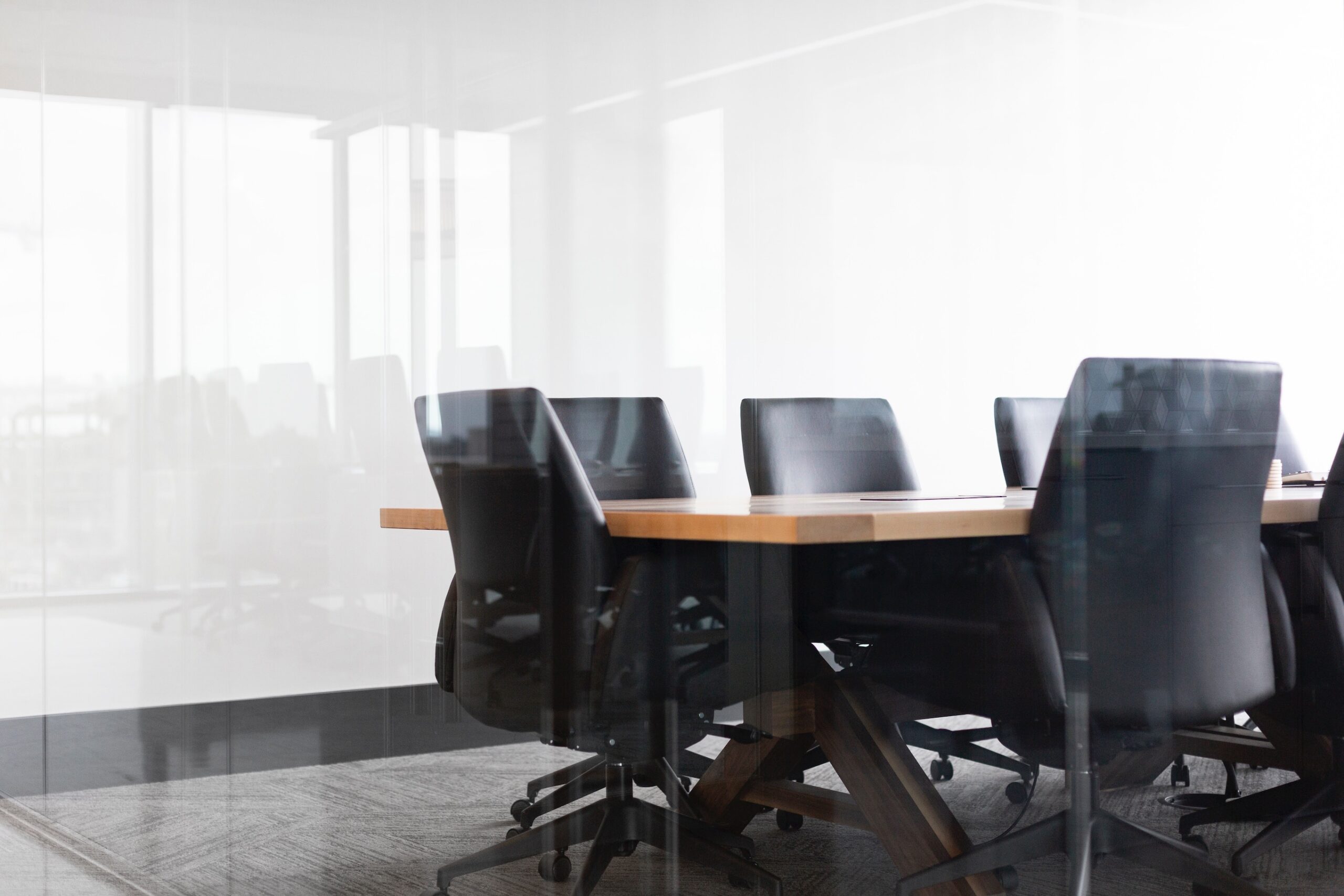 07 Aug A few months on – moving forward with MiFID II

Posted at 07:44h in Uncategorized by Kirstie White
0 Likes

Now a few months since MiFID II came into effect, the IFA community could be forgiven for thinking that the legislation didn’t amount to quite the paradigm shift that had been promised. Nevertheless, advisers who have yet to fully meet the far-reaching requirements should remember that the legislation is part of a wider process that has only just begun.

MiFID II’s increased compliance requirements aim to safeguard market quality, regain consumer trust, provide robust levels of investor protection and increase transparency throughout the industry. This focus on greater accountability to the client is not just the central theme behind the repurposing of the original MiFID legislation; it is a part of a wider shift towards transparency throughout the financial services industry – a shift that is largely in harmony with public opinion.

It is essential that advisers are certain of the status of their firm and what this entails under MiFID II. MiFID II casts a much wider net than the original legislation, and exemptions to Article 3 are much more limited this time around. Consequently, IFAs who previously benefited from an exemption may now find themselves falling within the scope of MiFID II rules.

One of the issues IFAs have faced whilst attempting to prepare for MiFID II is what many advisers, with some justification, see as a lack of clarity from the Regulator concerning how MiFID II specifically affects them. In fact, the word ‘uncertainty’ has rarely been far from any conversation regarding the adviser community and MiFID II, and, of course, with Brexit looming on the horizon, this uncertainty is two-fold. However, advisers should be warned against turning a blind eye to MiFID II or playing a waiting game until the UK exits the EU.

Though MiFID II is derived from EU law, it has now been transposed into UK law and counting on all such legislation to be written out of UK law once the UK leaves the EU is a major gamble. Since the results of the referendum were announced, the FCA’s message has been consistent and clear: ‘Firms must abide by their obligations and continue with implementation plans for legislation.’ Continuity remains the order of the day, and it is worth noting that the UK played a key role in drawing up the principles enshrined in MiFID II. The legislation’s focus on transparency and a more accountable trading environment chimes with the noises that have been coming out of an increasingly resolute Regulator in recent times.

Despite regular consultations between the FCA and the IFA community throughout the MiFID process, there will certainly need to be further clarification on certain requirements; however, the financial press has been too quick to depict the Regulator as backing down as a result of these consultations. One example of this relates to the required audio recording of all conversations and communications with clients that ‘relate to or intend to lead to the conclusion of a transaction’. In the face of strong opposition from the adviser community, the FCA amended the requirements, clarifying that they will not require advisers to record the audio from all face-to-face meetings and calls and will require advisers to maintain ‘analogous’ written notes of such meetings and calls instead.

Many commentators were quick to label this as ‘back-tracking’, a ‘roll-back’ or even as the FCA scrapping the requirement altogether, yet this coverage is misleading as the amendment here has been made to the practical implementation of the requirement, not the philosophy behind it.

The FCA has stated that the following information will still be required as a minimum in the written records of meetings:

Clearly the new record-keeping requirements are alive and well and though these analogous written notes of face-to-face meetings and calls may not indicate quite as big a practical overhaul as the proposed audio recordings, it is important that advisers have processes in place to undertake regular and thorough note-taking in an efficient and timely manner.

Record-keeping of this kind is good practice for any business, and particularly so for IFAs who wish to provide quality of service and reassurance to their clients. More importantly, the creation and maintenance of an accessible paper trail relating to client/adviser interactions seems to be one aspect of MiFID that isn’t likely to go anywhere.

By implementing an efficient note-taking and record-keeping process, advisers can both meet MiFID II requirements and futureproof their business operations from post-EU UK legislation that is likely to follow wider trends in the financial services industry over the past decade.

Rather than a bump in the road, MiFID II is another checkpoint along the way to a more transparent industry. All the current signals suggest that the FCA seems keen on keeping on this track in the future. Bearing this in mind, getting an efficient record-keeping system in place seems a sure bet for IFAs over the long term.

VoiceNotes.co.uk enables you to dictate meeting notes, minutes, reports, client updates, etc. which are transcribed, proofread and emailed back to you securely and accurately.


We use cookies to ensure that we give you the best experience on our website. If you continue to use this site we will assume that you are happy with it.Ok